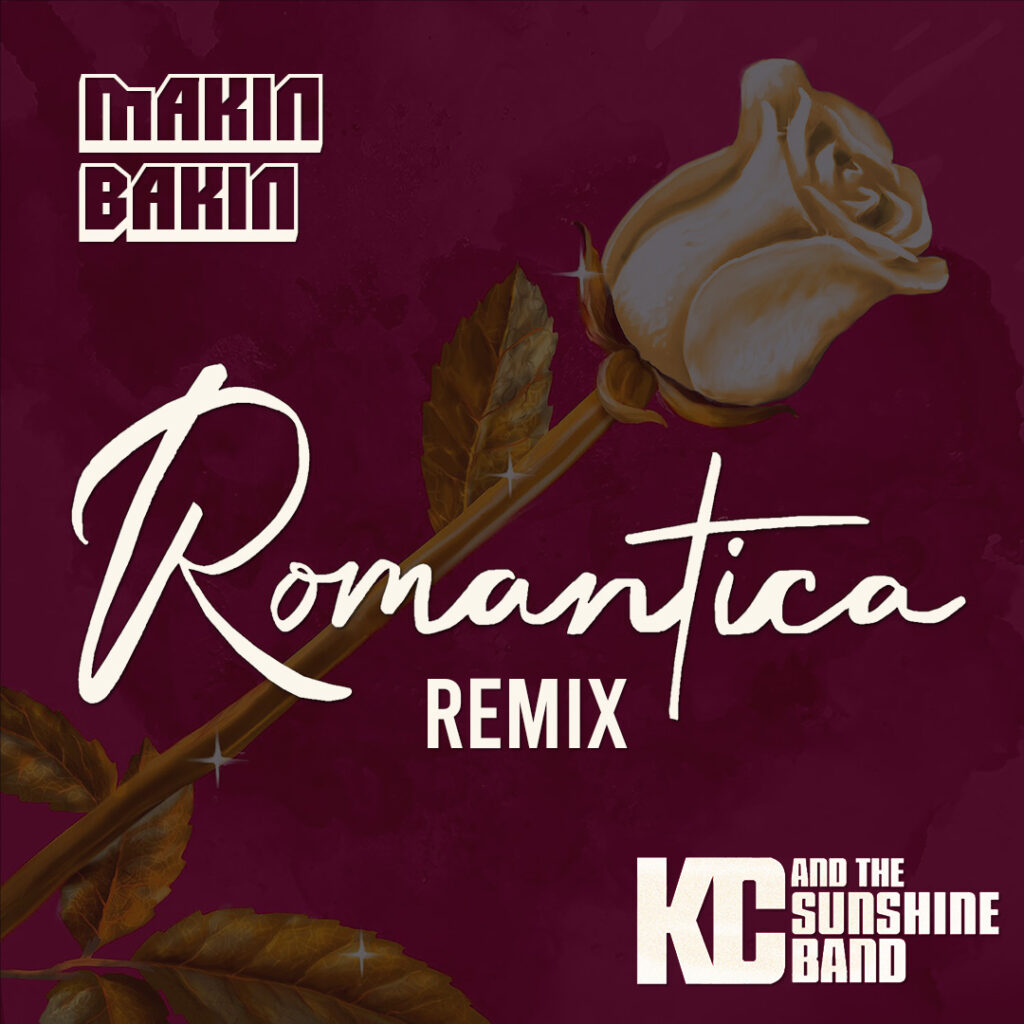 Having played more than 1000 gigs all over the world since the 90s DJ and producer Wolfram von Dobschütz entered the glittering world of Disco in 2020 as Makin Bakin. Polish your dancing shoes and get your groove on – the floor is waiting.